Two pandemics - one for rich and one for poor countries - is what official mortality data suggest. But the excess mortality picture could not be more different.

If there is one thing the pandemic should have taught us, it is that we live in one globally interconnected world. Yet, judging the discourse on the pandemic over the last few years, one could be forgiven for thinking that the world has suffered two different pandemics: an intense pandemic for the rich countries and a mild one for the poorer, developing countries. A view that is supported by the officially reported COVID-19 mortality rates.

But nothing could be further from the truth once we correct for inequality in data quality and take the broader perspective of excess mortality, which is the gold standard for capturing the true and total impact of the pandemic. Two pandemics? No, it’s been one pandemic with also very severe — if not more severe — outcomes in the developing world.

With data on excess mortality now more abundantly available, we are able to assess the impact of the pandemic more comprehensively. Let us consider in what follows the mid-point estimates of excess mortality derived from the excess death model by The Economist. These are broadly in line with those of other outlets, including the WHO (see here for a discussion).

The chart plots on the horizontal axis the mortality rate and on the vertical one the mortality head count. It does so for the concept of estimated excess mortality as well as, for comparison purposes, reported COVID-19 mortality as per the officially published statistics. These quantities are shown for two aggregates: the group of high-income countries countries (HICs) – the rich countries of the world – and the developing world (DW) – the developing countries or simply all other countries but those who belong to the HIC category as per the World Bank’s income classification. The observations are scaled by population size.

The different mortality concepts are compatible with two completely opposite views of how the pandemic has impacted on the world.

Differences underneath the averages

What would these comparisons look like if we adopt a more granular perspective? The group of countries that encompass the developing world is both large and heterogenous, including countries as diverse as Chad and China or Suriname and Syria. The aggregate results for the developing world presented in the previous section may therefore mask considerable differences underneath.

To explore this in more detail, we decompact the group of developing countries into the four income groups of the full World Bank’s income classification: the high income countries (or HICs as noted earlier) and the upper-middle, lower-middle and low income countries (UMICs, LMICs, and LICs), which together make up the developing world category discussed earlier. In other words, we split up the DW group into its constituent member groups of UMICs, LMICs and LICs.

The chart below plots the results for these four groups again by mortality concept, with the blue bubbles representing officially reported mortality statistics and the red bubbles the estimates of excess deaths. The axes are the same: rates horizontally and counts vertically.

Based on this more granular view, we get the following results:

The pandemic has accentuated pre-existing trends in polarization through misinformation and disinformation that has sought to minimize the severity of pandemic outcomes within and across borders.

Well into this third year of the pandemic, it remains necessary to drive home the point that we need to use the right concepts to assess the severity of impact. They need to cast the net broadly so as to capture the indirect effects of the pandemic. And to get a comprehensive global picture, we need to rely on estimates of excess mortality so that those countries where regular or reliable mortality updates are not available are included in our assessments. Excluding them would be to ignore the suffering in much of the developing world.

As we have argued here, the world remains underprepared to deal with the adverse contingency of a possibly more dangerous variant going forward. The finding that the developing world has been dealt a very severe – if not, the most severe – blow is based on a review of backward-looking information. But it also holds forward-looking relevance as there is not only undiminished need to bolster our pandemic defenses but also a pressing need for more inclusive approaches in the future.

The call for cross-border equity is often presented as being in the “enlightened self-interest” of richer countries. Cross-border externalities in this globally interconnected world make it so and how many times have we heard it before: “the pandemic isn’t over until it’s over everywhere!”

But in light of the results presented in this post, which have shown how understated the impact on the developing world has been, the clarion call for greater equity should not be mainly based on that it’s in everyone’s benefit. No, it should be primarily motivated by the fact that it is morally the right thing to do. 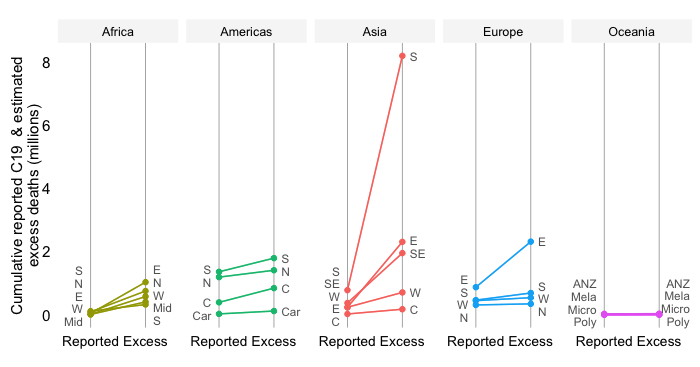 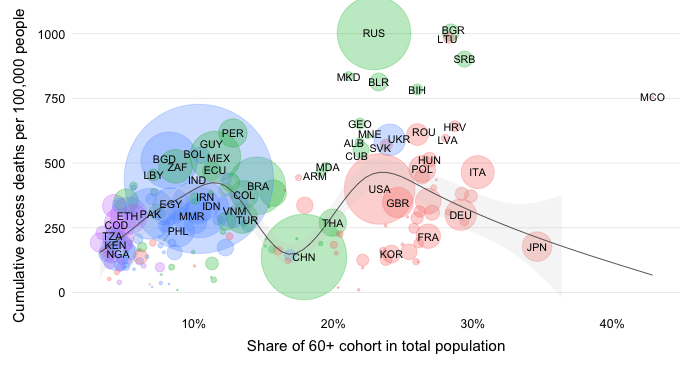 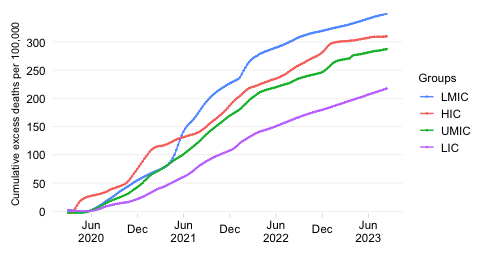 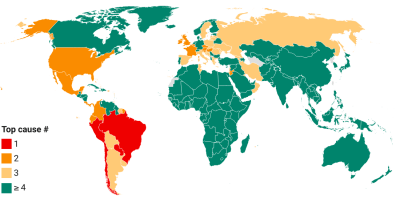 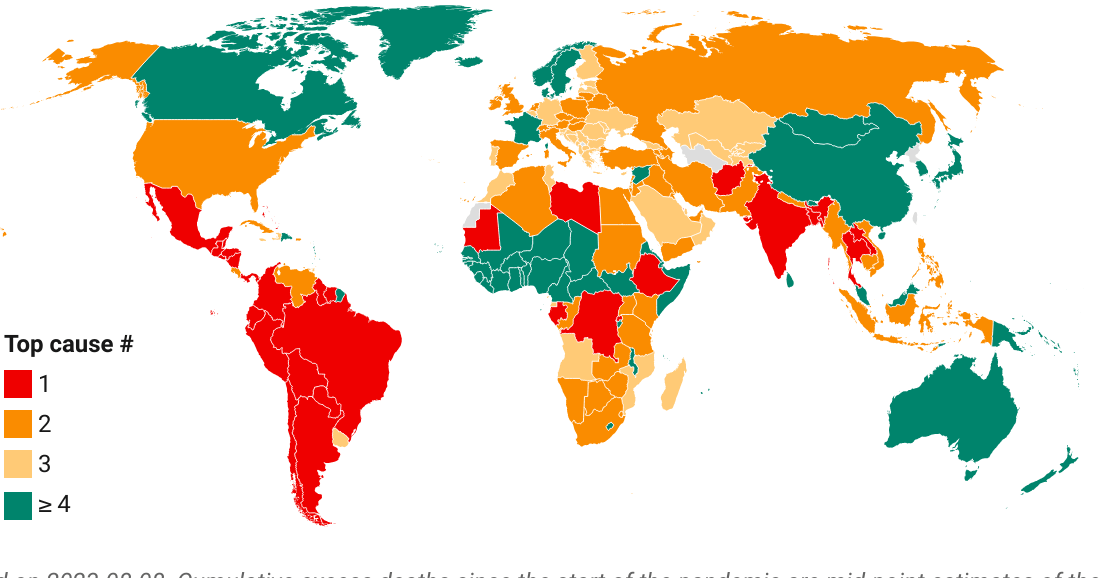